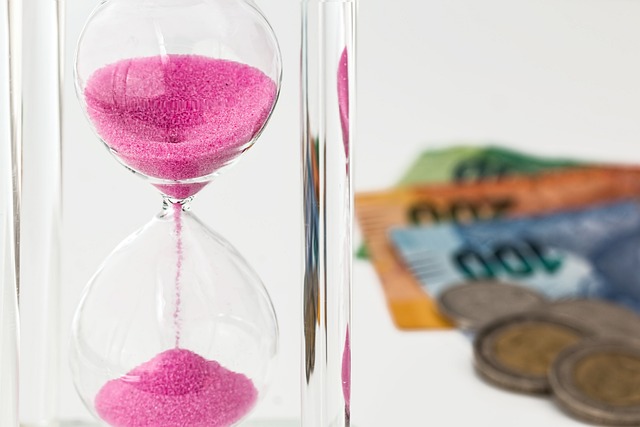 (Bloomberg) — Scott Minerd, the Guggenheim Partners chief investment officer who was regarded as one of the bond kings of the past decades, has died. He was 63.

Most Read from Bloomberg

Minerd died Wednesday at his home in Rancho Santa Fe, California, after suffering a heart attack during his regular workout. Guggenheim confirmed his death in a statement.

Guggenheim Investments will continue to be led by co-presidents Dina DiLorenzo and David Rone, and by Anne Walsh, CIO of Guggenheim Partners Investment Management, the firm said.

“Scott’s partners at Guggenheim, as well as the many colleagues Scott recruited to Guggenheim, worked with, and mentored over the years, all mourn his loss,” the firm said in its statement. “Guggenheim’s investment professionals, in tribute to Scott, will continue every day to use the processes and procedures Scott helped build to manage Guggenheim’s client portfolios.”

Minerd, barrel-chested from years of bodybuilding, was a frequent television commentator on markets and investments. He dealt in bonds, structured securities, currencies and derivatives during stints at Merrill Lynch, Morgan Stanley and Credit Suisse First Boston in the 1980s and 1990s, making him one of the era’s leaders in fixed income during the market’s four-decade bull run, along with the likes of Bill Gross, Jeffrey Gundlach and Dan Fuss.

Gross, co-founder of Pacific Investment Management Co., said in a 2019 Bloomberg interview that he doubted there’d be another “bond king,” but Minerd was the most likely candidate, in part because of his “great long-term perspective.”

Just a week before his death, in a Bloomberg TV interview, Minerd called the Federal Reserve’s forecast of 0.5% growth in 2023 “overly optimistic” and said he expected “another shoe to drop” in crypto after the collapse of Sam Bankman-Fried’s FTX exchange.

Minerd’s last Twitter post to his almost 160,000 followers came on Dec. 16, when he observed the Purchasing Managers Index showed US manufacturing “firmly in recession territory.”

The son of an insurance salesman, Minerd grew up in southwestern Pennsylvania on land his family settled before the Revolutionary War. He quit high school a year early to follow a girlfriend to Philadelphia, where he persuaded the University of Pennsylvania to let him take courses at the Wharton School.

After earning a degree in economics from Penn in 1980, he took classes at the University of Chicago’s Booth School of Business, then worked as an accountant for Price Waterhouse. He switched to investing, which paid better, and climbed Wall Street’s ranks for …….