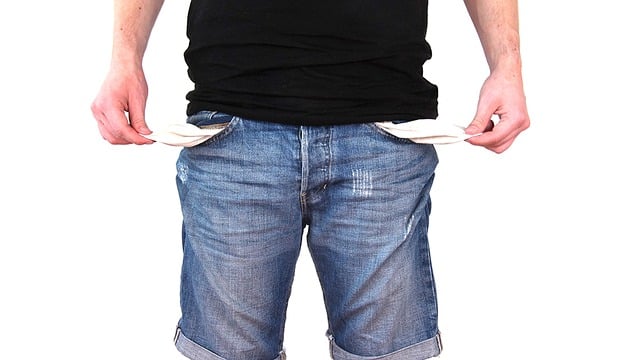 
Qatar Sports Investments (QSI), the owners of Paris-Saint-Germain, are hoping to secure minority investment in a Premier League club in 2023, CBS Sports can exclusively reveal. QSI chairman Nasser Al-Khelaifi met with Tottenham chairman Daniel Levy earlier this week in London for exploratory talks. These should be viewed as a kickoff meeting rather than anything advanced.

Sources tell CBS Sports “possible investment” was discussed and that Al-Khelaifi was acting solely in a QSI not European Club Association capacity. QSI remain fully committed to PSG and want to add to their multi-club model in order to compete with City Football Group and other ambitious European owners, like Chelsea’s new American ones, who are keen to follow a similar model. PSG already own a 23% stake in Portuguese side Braga but are looking for another club in Europe to minority invest in. South America is another priority region for them in 2023.

Talks with Spurs are still formative and it is unclear how they may progress. QSI are still assessing multiple clubs to kick off an ambitious year, but what is clear is that the Premier League is of significant appeal to them. QSI have not held any talks to date with Liverpool, who are also available on the market and open to minority investment or an outright sale.

Tottenham deny any discussions have taken place regarding the equity of the club – an expected response given how exploratory talks to date are. But CBS Sports has seen indisputable evidence that QSI did indeed meet with Levy this week to speak specifically about minority investment.

Al-Khelaifi is also president of PSG and is in talks with three investors, two of whom are American, over minority investment of up to 15% in PSG.

PSG is valued at over $4 billion by all three parties. Each have formally offered to buy a different stake, ranging from 5-15%. Due diligence is currently being undertaken with the successful group expected to be in place by the second quarter of 2023.